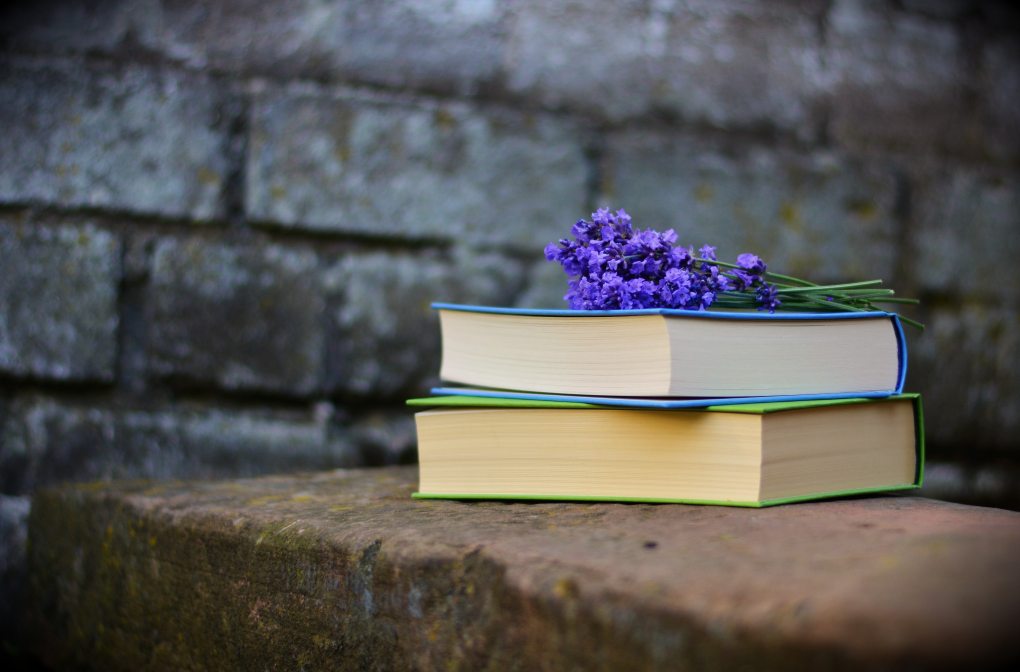 June is a great month for new book releases. Holiday reads start hitting the shelves and the weather warms up nicely for some outdoor reading. Whether you’re looking for a read for the plane, beach or back yard, here are my recommendations for what to read in June.

City of Girls by Elizabeth Gilbert

Recognise the author? She wrote the smash hit book and film, Eat, Pray, Love – forcing Julia Roberts to put on 10 pounds while eating pizza in Italy. We’ve all been there!

Her latest book takes us to 1940s Manhattan to follow the coming of age of young seamstress, Vivian Morris. It’s already the top of the most popular books for the month on Goodreads on preview ratings alone so is set to be one of the summer’s hit reads.

It is the summer of 1940. Nineteen-year-old Vivian Morris arrives in New York with her suitcase and sewing machine, exiled by her despairing parents. Although her quicksilver talents with a needle and commitment to mastering the perfect hair roll have been deemed insufficient for her to pass into her sophomore year of Vassar, she soon finds gainful employment as the self-appointed seamstress at the Lily Playhouse, her unconventional Aunt Peg’s charmingly disreputable Manhattan revue theatre. There, Vivian quickly becomes the toast of the showgirls, transforming the trash and tinsel only fit for the cheap seats into creations for goddesses.

Exile in New York is no exile at all: here in this strange wartime city of girls, Vivian and her girlfriends mean to drink the heady highball of life itself to the last drop. And when the legendary English actress Edna Watson comes to the Lily to star in the company’s most ambitious show ever, Vivian is entranced by the magic that follows in her wake. But there are hard lessons to be learned, and bitterly regrettable mistakes to be made. Vivian learns that to live the life she wants, she must live many lives, ceaselessly and ingeniously making them new.

The book is published by Bloomsbury on 4 June.

Atkinson is back with her gritty private investigator, Jackson Brodie, in her first crime thriller since Brodie’s last outing in 2010.

This series seamlessly forges Atkinson’s literary skill with her ability to shock her readers with plot devices, twists and turns that keep them guessing until the end of the novel. Here’s the blurb from the publisher:

Jackson Brodie has relocated to a quiet seaside village in North Yorkshire, in the occasional company of his recalcitrant teenage son Nathan and ageing Labrador Dido, both at the discretion of his former partner Julia. It’s a picturesque setting, but there’s something darker lurking behind the scenes.

Jackson’s current job, gathering proof of an unfaithful husband for his suspicious wife, seems straightforward, but a chance encounter with a desperate man on a crumbling cliff leads him into a sinister network—and back into the path of someone from his past. Old secrets and new lies intersect in this breathtaking new novel, both sharply funny and achingly sad, by one of the most dazzling and surprising writers at work today.

Big Sky is published by Doubleday on 18 June.

The Bookshop on the Shore by Jenny Colgan

I’m a sucker for books about books, bookshops, booksellers and libraries so this novel was obviously going to make its way to be TBR pile.

It’s full of heart and whimsy – the ideal partner for a day at the beach. Here’s the blurb from the publisher:

Zoe is a single mother, sinking beneath the waves trying to cope by herself in London. Hari, her gorgeous little boy is perfect in every way – except for the fact that he just doesn’t speak, at all. When her landlord raises the rent on her flat, Zoe doesn’t know where to turn.

Then Hari’s aunt suggests Zoe could move to Scotland to help run a bookshop. Going from the lonely city to a small village in the Highlands could be the change Zoe and Hari desperately need.

Faced with an unwelcoming boss, a moody, distant bookseller named Ramsay Urquart, and a band of unruly children, Zoe wonders if she’s made the right decision. But Hari has found his very first real friend, and no one could resist the beauty of the loch glinting in the summer sun. If only Ramsay would just be a little more approachable…

The Bookshop on the Shore is published by Little Brown on 13 June.

Half a World Away by Mike Gale

This beautiful novel is the story of two siblings who were separated as children and now live extremely different lives. It’s been described as “stunningly heartfelt” and “incredibly moving and uplifting” so is sure to have you sobbing on several occasions.

Kerry Hayes is a single mum, living on a tough south London estate. She provides for her son by cleaning houses she could never hope to afford. Taken into care as a child, Kerry cannot ever forget her past.

Noah Martineau is a successful barrister with a beautiful wife, daughter and home in fashionable Primrose Hill. Adopted as a child, Noah always looks forward, never back.

When Kerry reaches out to the sibling she lost on the day they were torn apart as children, she sets in motion a chain of events that will have life-changing consequences for them both.

Half a World Away is published by Hodder and Stoughton on 13 June.