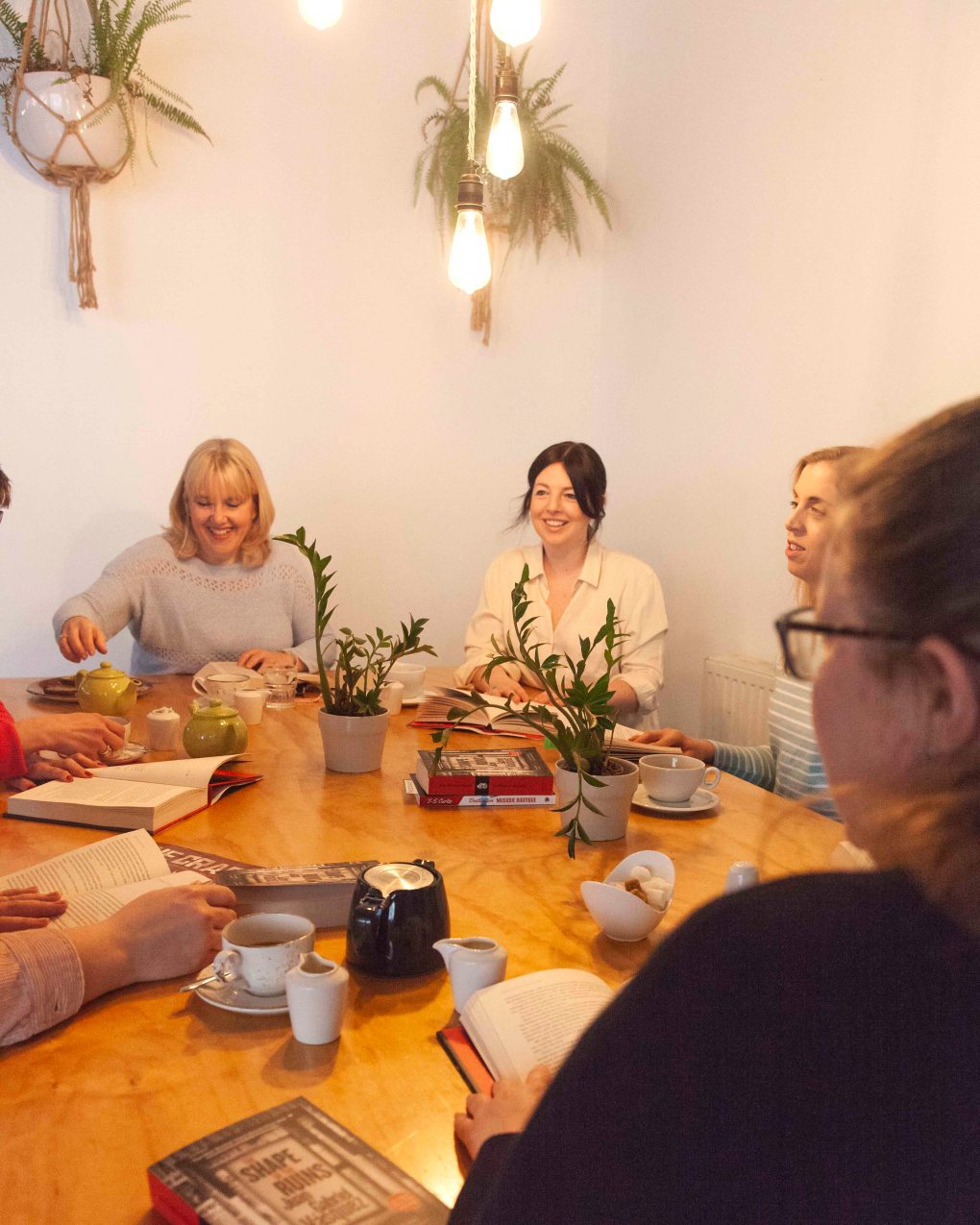 This month, the Book and Brew book club celebrated its fifth birthday. We took the chance to look back on the books we’ve read since 2015 and pick our favourites from a crop of over 60 classic and modern titles.

In January 2015, I launched the Book and Brew book club from my sofa with just a Twitter account and hope that other bookworms would find me. And, they did.

Five years later, we still meet every month to discuss a book and go home with a list of many more recommendations of new books we’d like to try.

We celebrated our birthday with a relaxing two-day reading retreat in Northumberland that featured plenty of book chat, the biggest afternoon tea we’ve ever seen and a roaring fire. Bookish bliss!

During the retreat, we reflected on the more than 60 books we’ve read as a group. Some of those were chosen by our members, many were sourced from the Reading Agency’s wonderful Reading Groups for Everyone noticeboard, and others were provided as part of our duties as shadow judges for the Women’s Prize for Fiction, Man Booker Prize and Man Booker International Prize (twice). Oh, and we also read The Girl with a Pearl Earring for our appearance on the BBC Radio Two Book Club in February 2019.

The books we’ve read were published between 1932 and 2019. They were written by women and men, Britsh and international authors. They were dominated by our favourite genre – literary fiction – but also included sci-fi, historical fiction, dystopian novels and translated fiction.

Here is our longlist of the 15 books that we loved the most:

(These are in no particular order).

And, here are our top five books:

These five books were our favourites because they surprised us, entertained us and stayed with us long after reading.

Thanks to all of the publishers who’ve given us books to review, to The Reading Agency for letting us be part of so many fantastic reading projects – and to the team at Tyneside Coffee Rooms who keep us supplied with hot beverages and sweet treats every month at our meetings.

If you’d like to know more about setting up your own book club, read my tips here. You can also find five free resources to support your book club.

Here are all of the books we’ve read since 2015 if you’d like to read anything from our back catalogue:

2 thoughts on “Best books of Book and Brew”