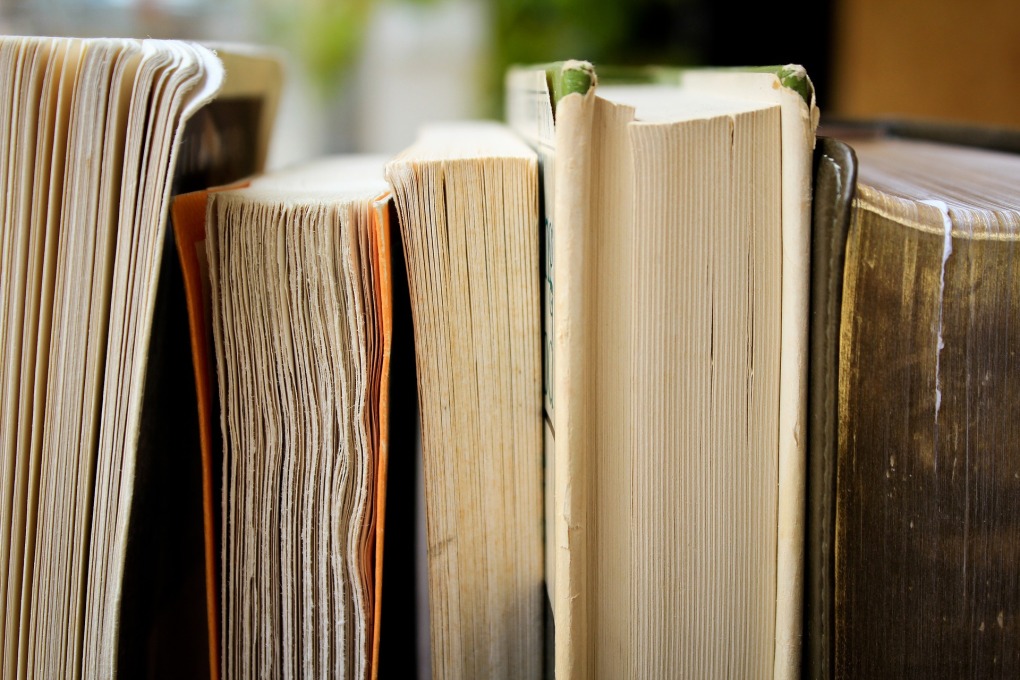 The 2003 Women’s Prize for Fiction winner explores a white woman’s role in the slave trade and is a powerful read.

My book club, Book and Brew, has been chosen by The Reading Agency to review three books from the Women’s Prize for Fiction back catalogue as part of the Reading Women campaign. Each of our books explores identity and first up is Property by Valerie Martin.

Find out more about us and what we’ll be doing here.

Manon Gaudet is unhappily married to the owner of a Louisiana sugar plantation. She misses her family and longs for the vibrant lifestyle of her native New Orleans, but most of all, she longs to be free of the suffocating domestic situation. The tension revolves around Sarah, a slave girl who may have been given to Manon as a wedding present from her aunt, whose young son Walter is living proof of where Manon’s husband’s inclinations lie.

This private drama is being played out against a brooding atmosphere of slave unrest and bloody uprisings. And if the attacks reach Manon’s house, no one can be sure which way Sarah will turn…

Property won the Women’s Prize for Fiction in 2003, beating these fellow contenders:

It was the dark horse of this race and no one expected it to take the prize from much higher profile authors like Donna Tartt and Zadie Smith. John Ezard described it as causing great “literary upset” at the time.

Chair of Judges, Ahdaf Soueif, said Property is “a novel which deals with a huge subject with originality…and performs the difficult task of depicting dramatic events with stylish restraint.” Reviewers and critics, however, had mixed views about the book. Maya Jaggi, writing for The Guardian in 2003, said “Property is skilfully written and a compelling read, if neither wholly original nor wholly convincing”.

Listen to the Reading Women podcast for a really interesting discussion about the novel.

What did I think?

Property is a short (209 pages) but an extremely powerful novel. In fact, this review has taken me quite some time to pull together as the complexities of the multi-layered story rattled around my mind.

First and foremost, stories of slavery told by the slave owner are inherently problematic. I was very apprehensive about how this narrative would be delivered and whether Martin – a white woman – should be telling this story.

In Manon, Martin provides a hugely unreliable narrator but her perspective – the slave owner’s wife – is one rarely seen in literature. Martin invites the reader to mistrust and challenge Manon’s point of view from the start, which reveals the true extent of her villainy and the day-to-day abuses she inflicts on her slaves.

Manon is in a difficult position herself. She is repulsed by her husband and refuses to sleep with him to conceive the child that will make her “complete”. She has no legal or financial standing in her own right and will lose her inheritance to her husband. She is lost and lonely. These issues could elicit sympathy for Manon but Martin carefully balances this context with her treatment of Sarah so that the reader never excuses Manon’s deplorable actions against her. It’s a delicate mix that Martin handles with great skill.

Sarah’s voice is almost non-existent – something that feels incredibly uncomfortable. Instead, her actions are imbued with the violence and torment of her status. Ranging from subtle inflections to her final acts of defiance, readers are asked to listen to the things that are left unsaid to understand the truths of Sarah’s oppression. There is a particularly harrowing scene where Manon violates Sarah in which Sarah’s silent dignity is truly heartbreaking.

I was incredibly impressed with how many issues Martin covers in such a short novel. Property considers the violence and cruelties of the slave trade, the legal and financial invisibility of women in the 19th century, the stigma of childless women, abuses of power in many, many contexts. It’s the relationship between Manon and Sarah that was most nuanced and complex, though.

Property is a novel that raises lots of questions and I’m still unravelling it five days after finishing. Its abundant nuances continue to percolate in my mind – in particular, I can’t stop thinking about Sarah’s strength or the cruelties inflicted upon her.

I really recommend reading Property but be prepared for an uncomfortable and disturbing read that will stay with you for a while.

Check out all of the Book and Brew book club members’ reviews of Property on the Reading Groups for Everyone website.